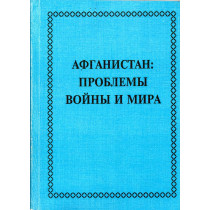 History
Afganistan: Problemy voiny i mira [Afghanistan: Problems of War and Peace]
The book is devoted to the contemporary internal and foreign policy problems of Afghanistan, which has been at war for over 20 years. The deformation of the country's economy, the almost complete stop of industry, the reorientation of agricultural production to drug-containing crops, and trade to smuggling import-export operations are shown. The role of the interethnic factor and Islamic fundamentalism, the formation of a theocratic state and the Sharia judicial-punitive system among the Pashtuns-Taliban, the situation in the territory controlled by the non-Pashtun Northern Alliance are analyzed. The positions of the neighboring states of the Near and Middle East and Central Asia, as well as the PRC, Russia, and the United States in relation to the Afghan conflict and the prospects for its settlement are considered. Special attention is paid to the emergence of a hotbed of international terrorism in Afghanistan. The book is designed for both specialists and the general reader.
$6.50 Price

Nationality Studies
Traditsionnaia kul'tura Ingushei: istoriia i sovremennost'
The author seeks to understand and describe the interplay between traditional and traditional Ingush culture. He examines the ethnic neighbors of the Ingush, the origins of Ingush culture and its development from the 18th to the 20th century.
$27.57 $45.95 -40% Price

Nationality Studies
Tsentral'nyi Kavkaz. Istoriia. Politika. Ekonomika
The authors examine the problems of socio-economic development of the Caucasus (esp. Central) in the context of globalization. They develop points for making comparative analyses for the countries in region, their connections between each other and other
$3.99 $19.95 -80% Price 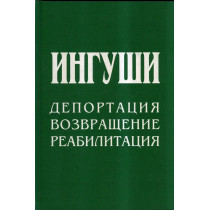 History
Ingushi: deportatsiia vozvrashchenie reabilitatsiia [Ingush: Deportation Return Rehabilitation]
A history of the Ingush peoples of the North Caucasus during the period of 1944 - 2004. The book covers their deporation during World War Two under Stalin's orders, their political rehabilitation and eventual return to the Caucasus.
$6.98 $19.95 -65% Price 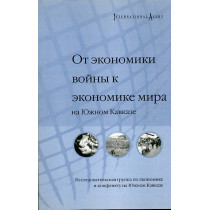 Nationality Studies
Ot ekonomiki voiny k ekonomike mira na Iuzhnom Kavkaze [From War to Peace on South Caucasus]
A publication of the working group on economics and conflict in the Caucasus.
$2.50 $12.50 -80% Price 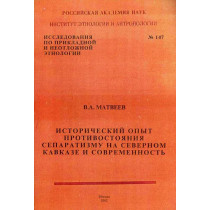 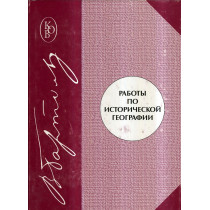 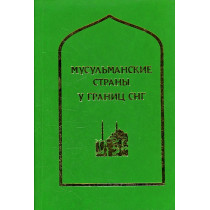 Nationality Studies
Musul'manskie strany u granits SNG [Muslim Countries on the Border of the CIS]
The books, a collection of scholarly articles, examines the internal political, religious and security dynamics of the muslim states on the border of the CIS - including research on the Talibanization of Pakistani politics.
$5.86 $16.75 -65% Price 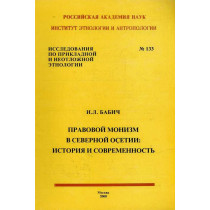 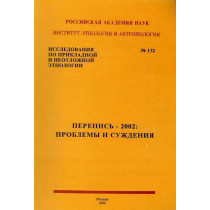 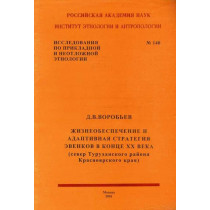 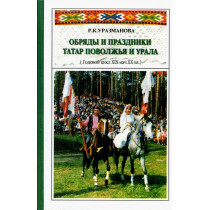 Nationality Studies
Obriady i prazdniki Tatar povolzh'ia i urala (godovoi tsikl XIX-nach.XX vv)
An ethographic study of the customs and holidays of the Tatars of the Urals and Volga regions.
$6.15 $10.25 -40% Price 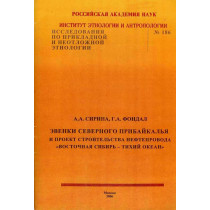 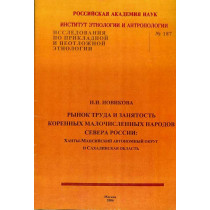 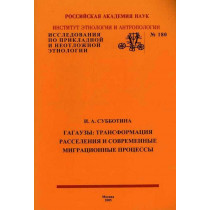 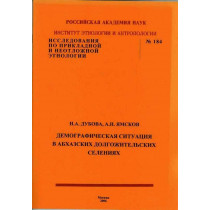 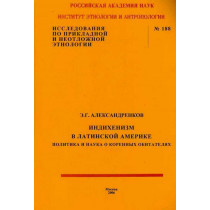 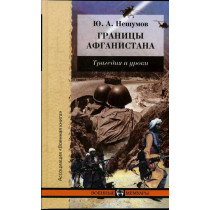 The author of the book, who for a long time headed the headquarters of the Border Troops of the Soviet Union, vividly and with deep knowledge describes the Afghan events that followed the April 1978 revolution and undoubtedly influenced the history of our country. The weak security of the borders of Afghanistan contributed to the strengthening and equipment of the rebel formations that used the tactics of guerrilla, sabotage and terrorist actions. A direct participant in many operational and strategic decisions and actions, he was able to draw serious conclusions from those tragic events that have not lost their significance today, especially in connection with the ‘Chechen problem’ and the growing wave of terrorism. 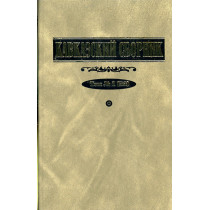 Nationality Studies
Kavkazskii sbornik T. 1(33)
A collection of articles on the history, ethnography and politics of the Caucasus.
$16.96 $19.95 -15% Price 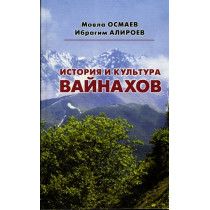 Nationality Studies
Istoriia i kul'tura Vainakhov [History and Culture of the Vainakh]
The authors have prepared a detailed, scholarly work on the Vainakh (Ingush) people.
$16.96 $19.95 -15% Price 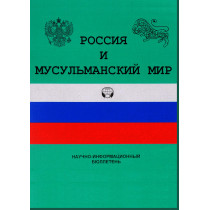