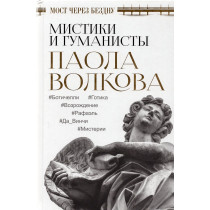 'Commentary on Antiquity' is the first book by Paola Volkova, written by her on the basis of her own course of lectures 'Bridge over the Abyss,' as if throwing a bridge from one era to another, connecting the arts of different times and peoples. A brilliant teacher and storyteller, with her books, lectures and simple conversations P. Volkova instilled in students and listeners a sense of beauty, trying to awaken their interest in beauty. This book invites us on a journey through the centuries. The pages show new connections between distant forms that do not lie on the surface: from Stonehenge to the Globe Theater, from Crete to pre-Hispanic bullfighting, from the European Mediterranean to 20th century conceptualism. 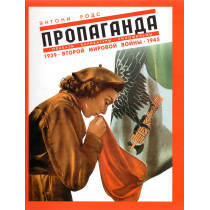 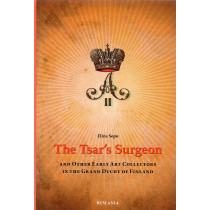 Books in English
The Tsar's Surgeon and Other Early Art Collectors in the Grand Duchy of Finland
In this book, the early art collecting of the Grand Duchy of Finland is represented as a reflection of the history of art collecting in Russia. Finland absorbed strong influences in the field of collecting from a society that, in terms of art and cultural life, was in full flower in the mid-nineteenth century. Imperial Russia had a great tradition of private collecting. Elina Sopo's study reveals that, in the era of developing capitalism and the so-called Alexandrine period, the Grand Duchy of Finland was one of Imperial Russia's closest beneficiaries with regard to art collecting. This book is a remembrance of private collectors who put together collections, shaped the tastes of their eras and in their way wrote the history of art in Finland. Emperor Alexander II of Russia has left an indelible mark on Finnish society, starting from functions of state administration to Finnish cultural history; however, his humanistic values and his love of the arts have rarely been treated in Finnish
$15.95 Price 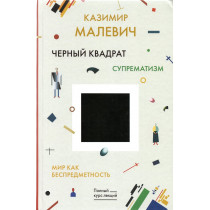 Art History & Art
Chernyi kvadrat. Mir kak bespredmetnost' [Black square. The world as non-objectivity]
The great Russian artist Kazimir Malevich (1879-1935) is known as one of the key figures in the Russian avant-garde. His painting overturns the usual ideas about art and gives birth to new meanings. Malevich belongs to those artists who said important words about the new art. Since 1915, he has been creating texts parallel to his artistic quest. A cross-cutting theme in Malevich's vocabulary is the criticism of art that imitates the natural, already created, and the approval of art that creates the second nature. What is this second nature, how should it look? Who knows? Who can guess? Kazimir Malevich is looking for ways. The book includes articles from different years, as well as two major works - 'Suprematism. The world as non-objective, or Eternal rest' and 'From the book about non-objective'.
$16.95 Price 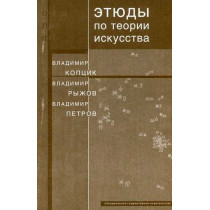 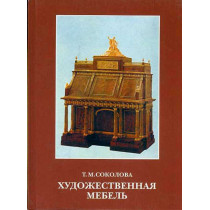 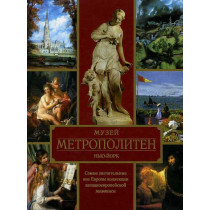 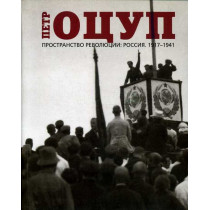 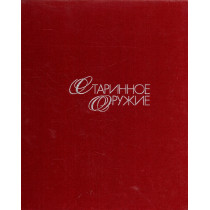 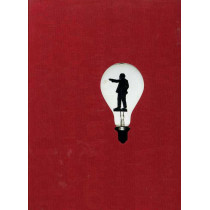 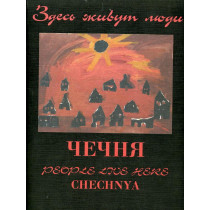 Art History & Art
Chechnia. Zdes' zhivut liudi. Chechnya. People Live Here
Oversized book. In English and Russian. Book from an Exhibit on children's art from Chechnya. Includes many black/white fotos: comparing before and after scenes (1993, 1995). No discounts on this title.
$89.96 $99.95 -10% Price 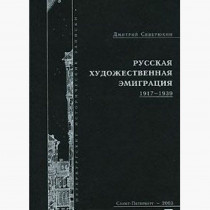 Biographies. Memoirs
Russkaia khudozhestvennaia emigratsiia 1917-1939 [Russian Artistic Emigration in 1917-1939]
In this book the author analyses the reasons why the masses of artists started to emigrate after the revoliution of 1917, author describes the life of major centers of Russian art abroad, and follows the lives of some famous artists between the two world
$30.00 Price