In the book of Doctor of Philology L.F. Katsis (Center for Biblical and Judaic Studies of the Russian State University for the Humanities) analyzes the historical, ecclesiastical and political aspects of the famous case on charges of Mendel Beilis of committing the ritual murder of Andrei Yushchinsky. The most prominent Russian lawyers, doctors, theologians, orientalists took part in the case, the role of Archbishop Anthony (Khrapovitsky) in organizing the ritual examination at the trial in Kiev is revealed. The book examines the positions of the largest Russian philosophers and writers - Fr. Pavel Florensky, V.V. Rozanov, D. Merezhkovsky, Z. Gippius and so on. For the first time, specific aspects of the blood libel in Orthodox Eastern Europe are analyzed. The study is conducted against a broad cultural background, which includes various works from monarchical (L. Tikhomirov, M. Menshikov) to liberal (V. Korolenko), from openly anti-Semitic to Zionist (V. Zhabotinsky). The influence of theological disputes during the Beilis case on the Russian avant-garde is shown. 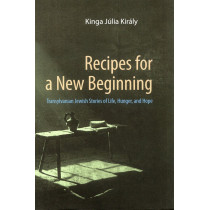 Books in English
Recipes for a New Beginning. Transylvanian Jewish Stories of Life, Hunger, and Hope

Having realized that, with the exception of cholent and flodni (a Jewish multilayered poppy-seed pastry), she knew nothing about Transylvanian Jewish cuisine, Kinga Julia Kiraly set out on a three-year project to fulfill her own cravings for authentic flavors - but, more profoundly, to learn about prewar recipes and customs and to find out what remained of kosher households in Northern Transylvania. She conducted some three hundred hours of participant-observer interviews, sometimes spiced with cooking sessions, with ten survivors who had experienced the Holocaust as teenagers or children. At the heart of Kinga Julia Kiraly's work are the simplest things, the minutiae of everyday life. Tiny details, which, in the recording, are transformed into something of huge significance. She created handholds of remembrance for the last surviving members of a minority. 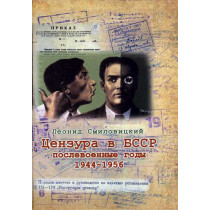 Judaica
Tsenzura v BSSR: Poslevoennye gody, 1944-1956 [Censorship in Postwar Belorussia]
The monograph is dedicated to the activities of censorship, by which the Soviet state exercised total control over life and public consciousness of its citizens, as an example of post-war Belarus. An attempt was made to reveal the forms, methods and chara
$79.95 Price 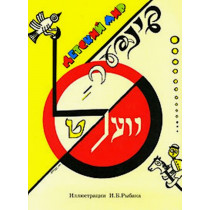 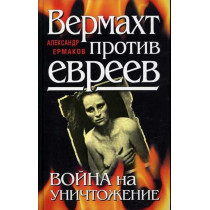 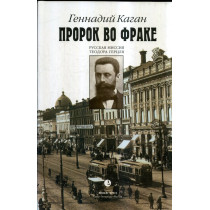 History
Prorok vo frake. Russkaia missiia Teodora Gertslia [The prophet in a frock coat]
The leader of world Zionism, Theodor Gertsl, is sent to Russia to persuade the Imperial Government to put pressure on Turkey so that it would allow the dispersed Jews of the world to establish their own state in Palestine. His mission ended in failure.
$4.92 $8.95 -45% Price 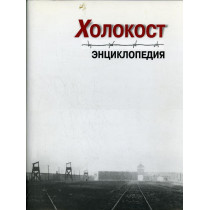 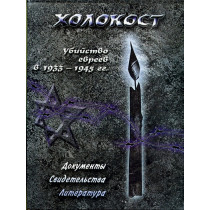 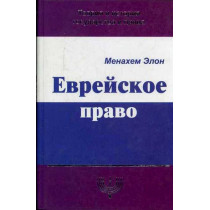 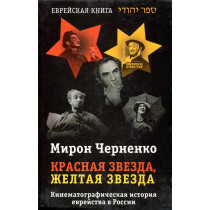 Judaica
Krasnaia zvezda zheltaia zvezda. Kinematograficheskaia istoriia evreistva v Ro
The author, who was one of the leading researchers of Russian cinematography, examines the depiction of Jews in Russian Film from 1919-1999.
$10.16 $11.95 -15% Price 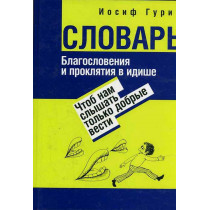 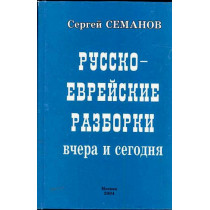 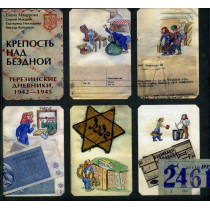