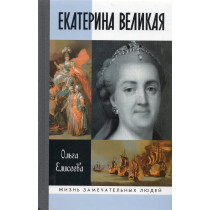 ALL BOOKS
Ekaterina Velikaia [Catherine the Great]
Empress Catherine II, or Catherine the Great (1729-1796), occupies a special place among the rulers of Russia. A German by birth, who did not have any dynastic rights to the Russian throne, she seized it as a result of a coup and for thirty-four years aut
$22.95 Price 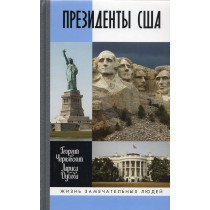 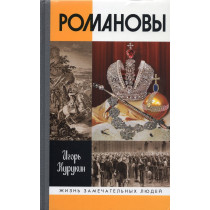 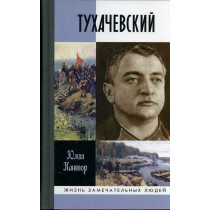 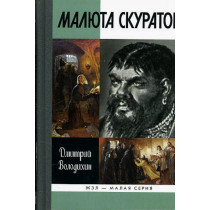 ALL BOOKS
Maliuta Skuratov [Malyuta Skuratov. Biography]
A complete biography of one of the most odious leaders of the Oprichnina during the reign of Ivan the Terrible.
$20.66 $22.95 -10% Price 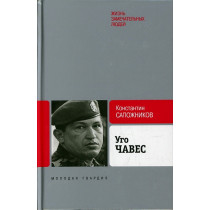 ALL BOOKS
Ugo Chaves. Odinokii revoliutsioner [Hugo Chavez. The Lonely Revolutionary]
This book contains the biography of one of the most famous Latin American politicians since Fidel Castro. Hugo Chavez is the current president of Venezuela, a post he has held since 1999. Chavez has been called the most charismatic politician in the moder
$27.97 $39.95 -30% Price 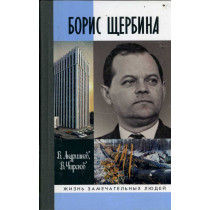 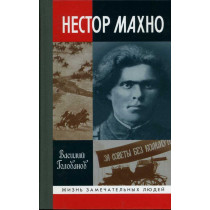 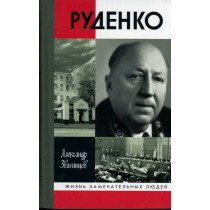 ALL BOOKS
Rudenko [Rudenko]
Rudenko was one of the chief prosecutors during the Nuremberg Trial (Trial of the Major War Criminals before the International Military Tribunal in 1945-1946).
$16.77 $27.95 -40% Price 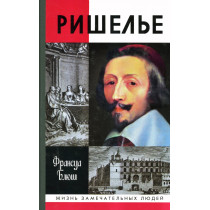 ALL BOOKS
Rishel'e [Cardinal Richelieu]
Consecrated as a bishop in 1607, he later entered politics, becoming a Secretary of State in 1616. Richelieu soon rose in both the Church and the state, becoming a cardinal in 1622, and King Louis XIII's chief minister in 1624. He remained in office until
$19.17 $31.95 -40% Price 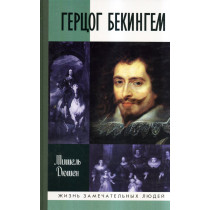 ALL BOOKS
Gertsog Bekingem [Duke of Buckingham]
Buckingham, who continued in office as chief minister into the reign of James's son, Charles I, was responsible for a policy of war against Spain and France, and was assassinated by a Puritan fanatic, John Felton, in 1628 as he prepared an expedition to r
$17.97 $29.95 -40% Price

ALL BOOKS
Tsarevich Aleksei [Tsarevich Alexei Petrovich]
Prince Alexei was a son of Peter I the Great and he died in prison.
$14.37 $23.95 -40% Price 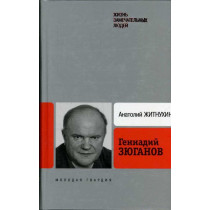 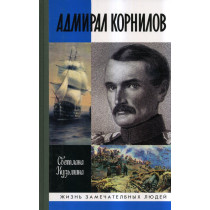 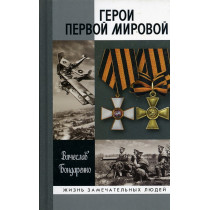 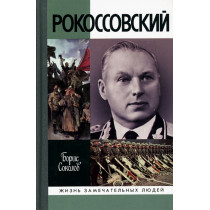 ALL BOOKS
Rokossovskii [Konstantin Rokossovskiy]
Rokossovskiy was a Polish-origin Soviet career officer who was a Marshal of the Soviet Union, as well as Marshal of Poland and Polish Defence Minister. He was famously known for his service in the Eastern Front, where he received high esteem for his outs
$30.56 $33.95 -10% Price 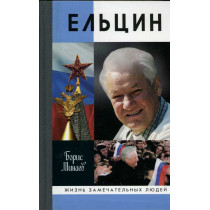 Remarkable People (ЖЗЛ)
Boris El'tsin [Boris Nikolaevich Yeltsin]
A biography of the controversial Boris El'tsin, who rose up in the ranks of the Communist Party during the Gorbachev years, was kicked out of the party, staged a political comeback and became the first President of an independent Russia.
$35.96 $39.95 -10% Price 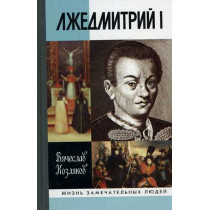 ALL BOOKS
Lzhedmitry I [False Dmitriy I]
He was one of three impostors who claimed during the Time of Troubles to be the youngest son of Ivan the Terrible, tsarevitch Dmitriy Ivanovich, who had supposedly escaped a 1591 assassination attempt. It is generally believed that the real Dmitriy was as
$19.76 $21.95 -10% Price 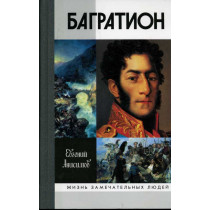 ALL BOOKS
Bagration [General Peter Bagration]
Prince Pyotr Ivanovich Bagration served as a Russian general. He was an ethnic Georgian and descendant of the Georgian royal family of the Bagrations. In 1812 Bagration commanded the 2nd army of the West, and though defeated at Mogilev, rejoined the main
$40.46 $44.95 -10% Price 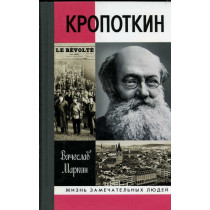 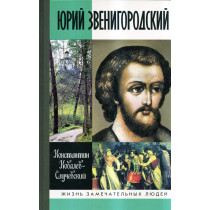 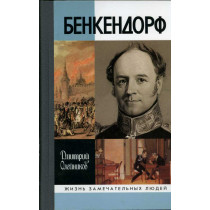 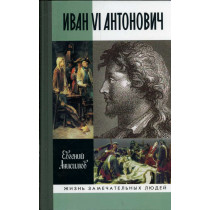 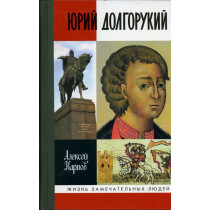 ALL BOOKS
Iurii Dolgorukii [Yuriy Dolgorukiy]
Yuri was the sixth son of Vladimir Monomakh. Dolgoruki is often called "The Founder of Moscow".
$22.46 $24.95 -10% Price 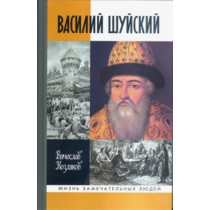